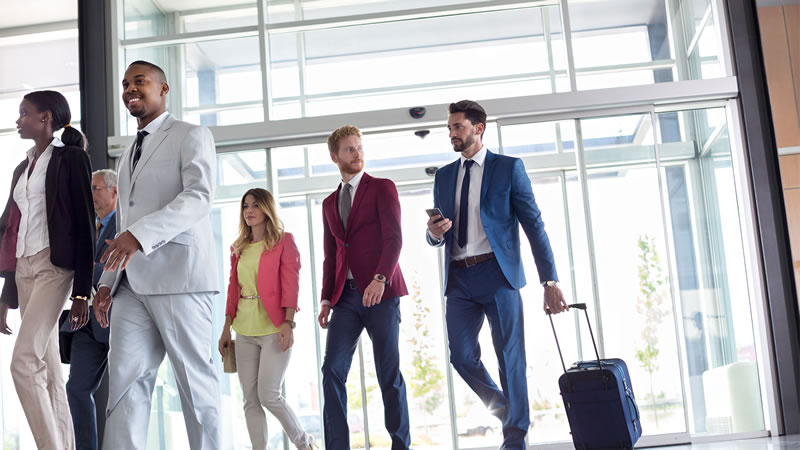 28 Dic Being a expat or a non resident with assets in Spain, should I have a will in Spain?

Posted at 18:42h in Novedades by Candela Asesores

If you are non-resident in Spain, my advice for you is to have a Last Will & Testament made to distribute your Spanish assets in the event of your death.

The Spanish Laws on Inheritance state that, on your death, your estate will be shared among the heirs according to the rules of the country of origin from which you originate. Most European nationalities, (heirs of the Napoleonic Civil Code), with the exception of the British, (Common Law System- Anglo-Saxon), that, as per their country’s Laws of Inheritance, the children have an automatic right to a part of the Estate on your death, even if they are not expressly mentioned in your Last Will and Testament. Your children will have a share on your Spanish properties by virtue of the probate of your foreign will in Spain, (This institution is known in Spain as the Legitime: portion of inheritance reserved by Law, (especially Napoleonic Law), for spouse and children or, failing these, to descendant and ascendant relations).

To hasten the international private law procedure and bureaucracy after death it is, therefore, very advisable to prepare a Spanish Will relating to their properties in Spain. This can be prepared for you by your lawyer. Once your decision has legal form, you will have to testate before a Public Notary (who is who gives faith of your identity, the authenticity of your will, your capacity to testate…).

If you have properties in more than one country, is advisable to have wills in each country in order to avoid complicated translations, certifications and procedures for your family after your death. Obviously, it is much simpler to keep the Spanish estate separate from any other assets and to rely on a local professional to handle the formalities.

Unlike in Britain, there is no exemption from inheritance tax between husband and wife. And in this matter it is the Spanish law which applies. A tax form must be completed and the taxes paid. In Spain it is the heir who is taxed and not the estate. Tax will be calculated on the relationship of the heir to the deceased, the amount of the inheritance he/she receives and existing wealth.

All assets will be taxed – bank accounts, property, cars, golf shares etc. Property will usually be valued at the “valor catastral” – the value as calculated by the Town Hall, or rateable value.

A joint bank account will normally be frozen on the death of one of the account holders, although the bank will usually allow the direct debits for services to continue to be paid out of the account. That’s another reason to speed up the process, which can be possible if a will was signed before a Spanish public notary.

For a car to be sold following the death of the owner it is necessary for it to be detailed in the inheritance declaration and tax to be paid.

Whilst, as mentioned, Spain and many other countries apply the system of “forced heirship” , British nationals are exempt from this requirement when testing in Spain (they are submitted to their personal Law under provision 9 of the Civil Code) If you make a Spanish will which conflicts with your national inheritance laws it will be null and void.

It is important to ensure the Spanish will does not conflict with any other will that has been drawn up in another country.

If you are a legal heir, there are certain steps to follow if you wish to transfer the assets you have inherited in Spain so they are in your name:-

If the deceased has left a Will in Spain, you will only have to finalise the estate probate before a Spanish Notary. This should be a quick process, unless there is a disagreement between the heirs. Then you can the Inheritance Deeds registered in the land Registry as a title for property transmission.

If the deceased has left a Will in his/her country of origin but not in Spain, this Will must be validated in Spain. In order to do that, the Notary Public who is to sign the Inheritance Deeds will require you to present some very specific paperwork.

If the person dies ab-intestato, that is, he/she has left no Will in his/her country nor in Spain, the estate can be dealt with in Spain before a Notary Public and, again, some very specific paperwork will need to be obtained. (Declaration of Heirs)

Please note that the above shall apply should there is no disagreement between the heirs (if there is more than one heir). If the different heirs have not reached an agreement with regard to the estate and the inheritance, the case will need to be heard by a Spanish Judge who will decide what is applicable following the deceased’s Will and according to Spanish Estate Law.

As a conclusion, accordingly with the explained above, we strongly recommend to hire a lawyer who will request the necessary data about your heirs and assets, and will draft your will following your specific instructions. Then he will assist you at the notary for you to sign it before the public notary to make it fully effective at the moment of your decease.